What is Nikah Ceremony?

Lets first explain what Nikah is in terms of Islamic wedding, then we’ll briefly discuss the importance of Nikah photography.

Marriage in Islam known as Nikah, is a solemn and sacred social contract between bride and groom. Both parties mutually agree and enter into this contract. Basically, both the bride and groom have the liberty to define various terms and conditions of their liking and make them a part of their contract.  The first part of the marriage ceremony, Muslim Nikah, is the signing of the marriage contract itself. This contract requires the consent of both parties if they are adults. In Islam, marriage is a legal bond and social contract between a man and a woman as prompted by the Shari’a. A woman may propose marriage to a man directly or through an intermediary. Marriage is a social obligation and is registered by the qadhi / qazi who performs the short ceremony.

The assembly of Nikah is addressed with a Nikah Sermon (khutba-tun-nikah) by the Muslim officiating the marriage. In marriage societies, customarily, a state appointed Muslim judge (Qadhi, qazi) officiates the nikah ceremony and keeps the record of the marriage contract. However any trustworthy practicing Muslim can conduct the nikah ceremony, as Islam does not advocate priesthood. The documents of marriage contract/certificate are filed with the mosque (masjid) and local government for record.  Prophet Muhammad (S) made it his tradition (sunnah) to have Nikah sermon delivered in the assembly to solemnize the marriage. The sermon invites the bride and the groom, as well as the participating guests in the assembly to a life of piety, mutual love, kindness, and social responsibility.

Prophet Muhammad (S) considered simple weddings the best weddings, ‘The best wedding is that upon which the least trouble and expense is bestowed”. (Mishkat)

3) Mahr (marriage-gift) to be paid by the groom to the bride either immediately (muajjal) or deferred (muakhar), or a combination of both

4) Khutba-tun-Nikah to solemnize the marriage

Nikah ceremony is usually followed by a Walima which is essentially means to gather everyone and tell the community about the marriage.  Read more here

Why hire a Nikah ceremony photographer?

Perhaps during your search for a professional Nikah ceremony photographer, you have come across images via social media and magazine articles that give you an idea of what your special day will be like. It is my privilege to preserve precious moments for anyone who wishes to do so. You can let me know what is most important to you as a couple, and I’ll develop a plan that works for everyone. My goal is to understand your photographic needs, capture what moves you, and make the entire process seamless for you.

We specialise in Asian/Muslim/Sikh Photography, capturing the detailed emotions of ceremonies and Weddings. Our Nikah photography style is a combination of Documentary, traditional and Candid. 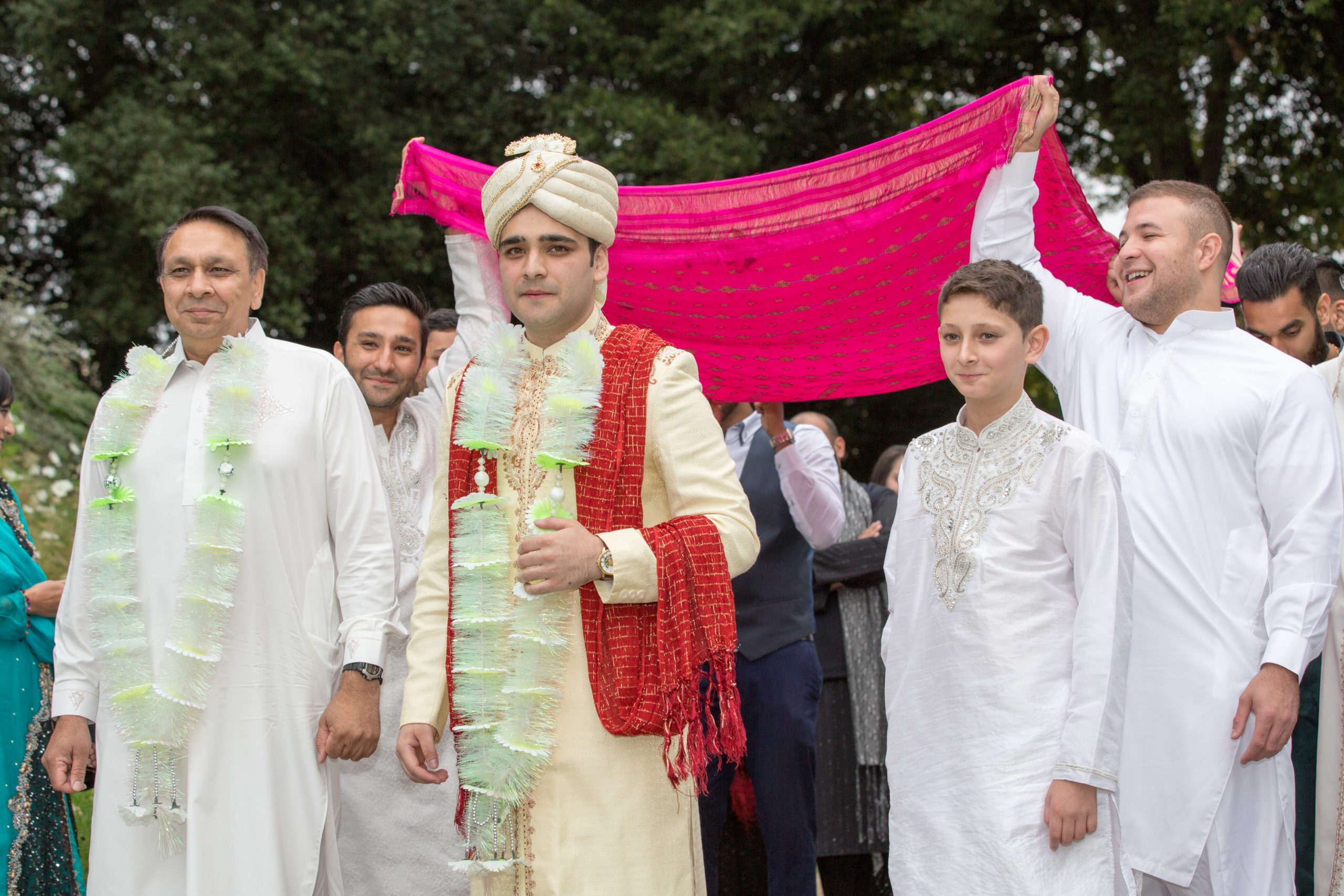 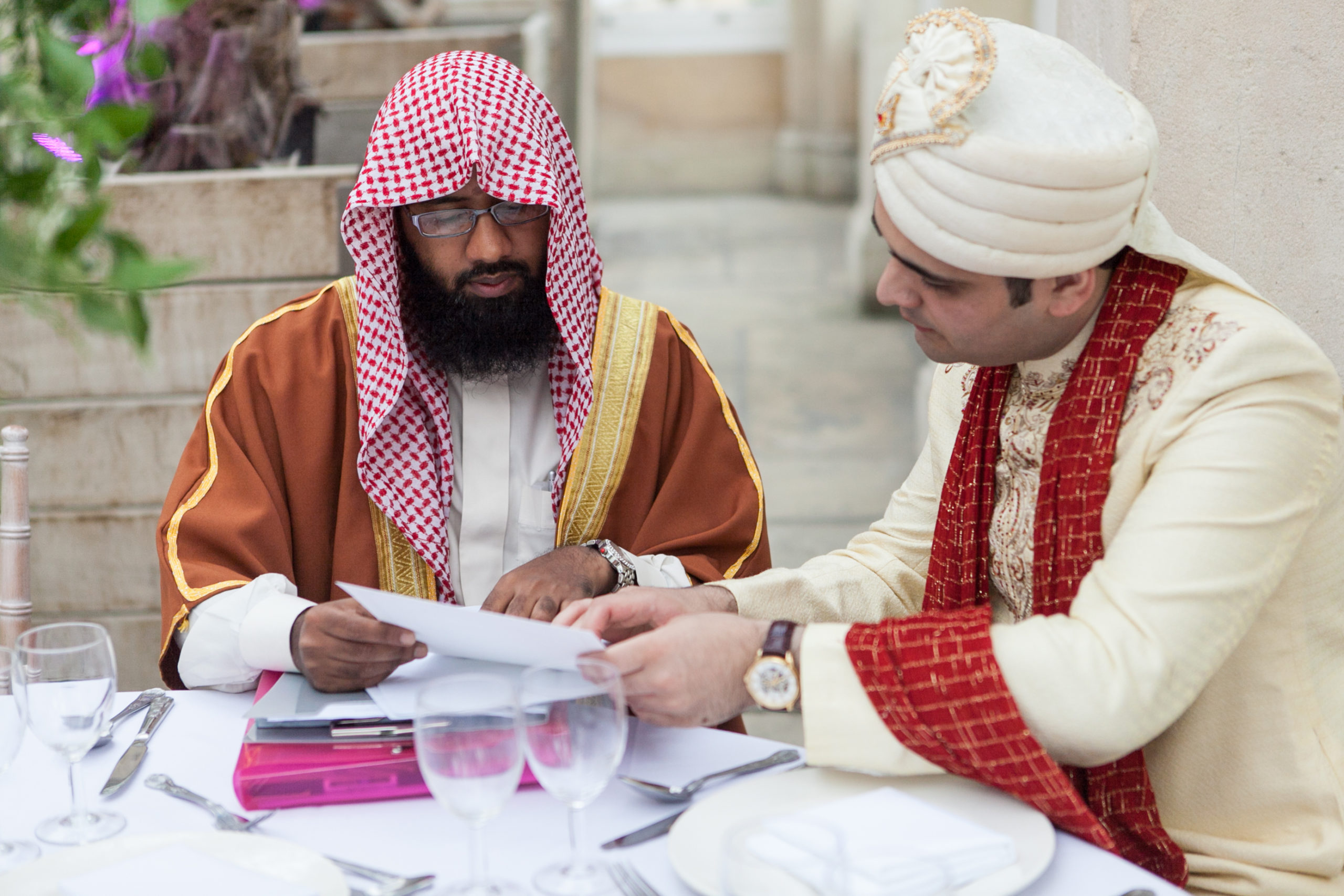 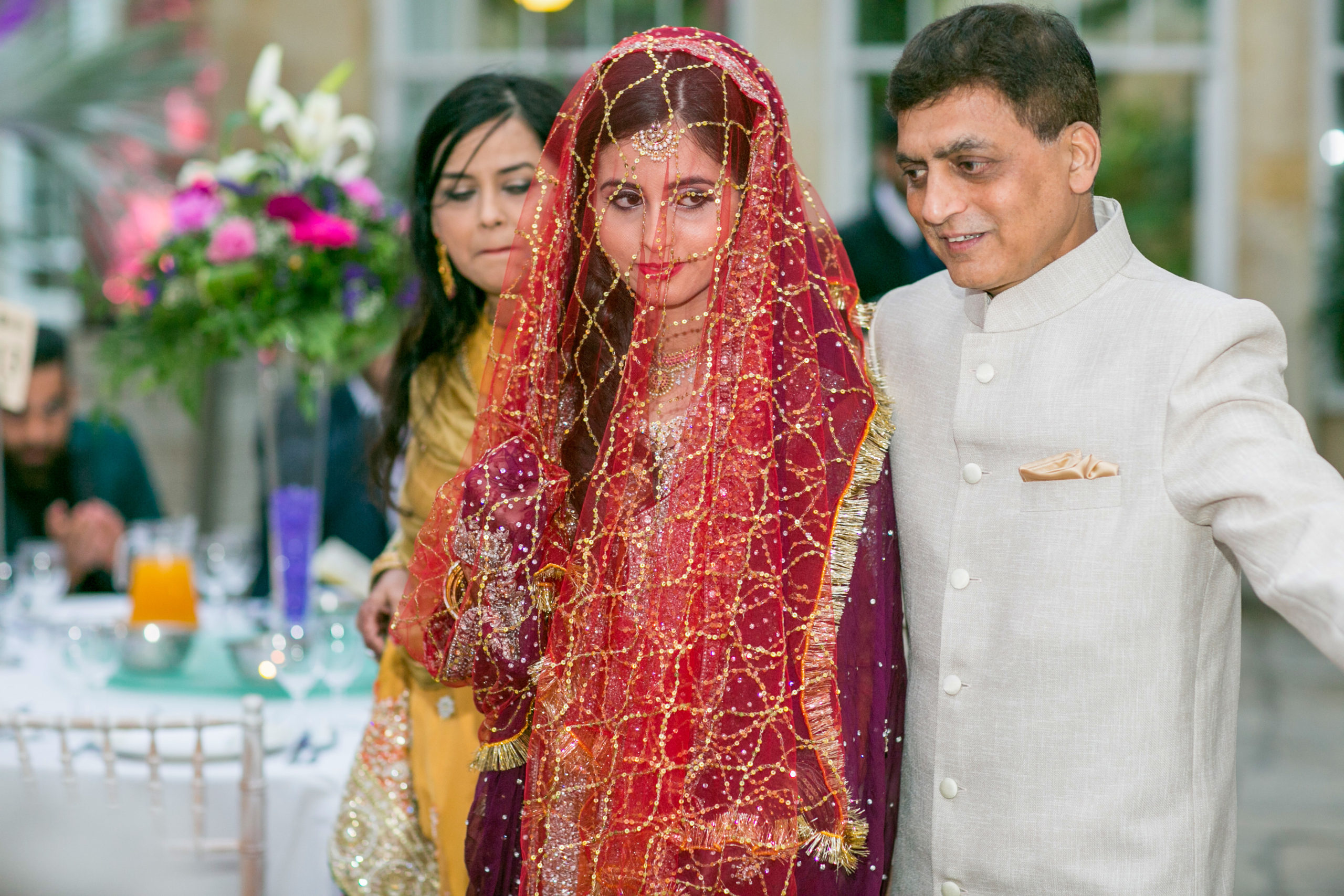 I will capture every fleeting moment in my discreet manner, you will not even know I am there as my photographic approach has been refined over many years.

Whatever your photography and videography budget, we have dedicated service packages that we can offer by WeddingPhotoz.

Get in touch with our Nikah ceremony photographer