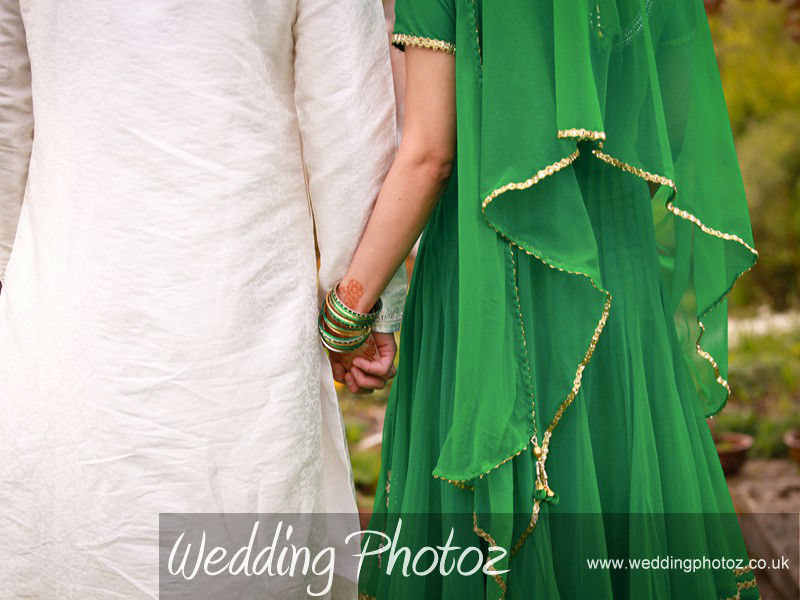 Marriage in Islam known as  Nikah, is a solemn and sacred social contract between bride and groom. Both parties mutually agree and enter into this contract. Basically, both the bride and groom have the liberty to define various terms and conditions of their liking and make them a part of their contract.  The first part of the marriage ceremony, Muslim Nikah, is the signing of the marriage contract itself.

This contract requires the consent of both parties if they are adults. In Islam, marriage is a legal bond and social contract between a man and a woman as prompted by the Shari’a. A woman may propose marriage to a man directly or through an intermediary. Marriage is a social obligation and is registered by the qadhi / qazi who performs the short ceremony.

The assembly of Nikah is addressed with a Nikah Sermon (khutba-tun-nikah) by the Muslim officiating the marriage. In marriage societies, customarily, a state appointed Muslim judge (Qadhi, qazi) officiates the nikah ceremony and keeps the record of the marriage contract, read more about Nikah photography.

Below are some of Vakas and Shazia’s Nikah Photography by WeddingPhotoz.