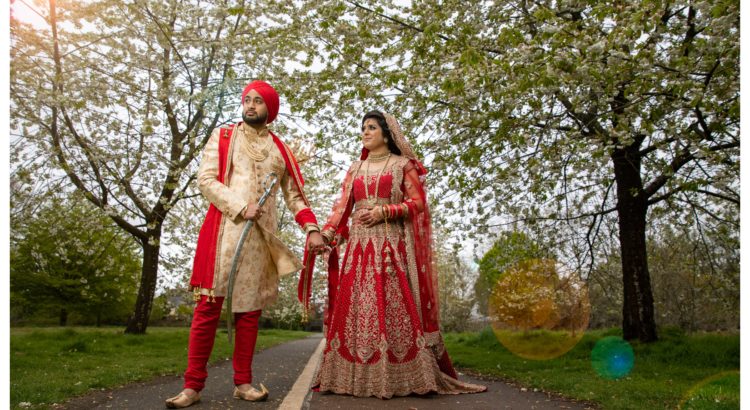 As Cassiobury Park pre-wedding photoshoot photographers, we are fortunate that we’re based locally to this amazing park!

Cassiobury Park pre-wedding photoshoot is the perfect location in Watford.  In fact, Cassiobury Park in Watford one of the best parks in Great Britain as ranked as one of the top 10 most popular parks, joining winners from across England, Scotland and Wales!

Cassiobury Park is one of the most popular parks in Watford, Hertfordshire comprising of 190 acres of land!  As per Wikipedia “the estate that was the basis for the park was owned by Sir Richard Morrison who started building Cassiobury House in 1546.  On the marriage of his granddaughter the house and park passed into the ownership of the Capel family, who later became the Earls of Essex. In 1909 and 1930 parts of the estate were sold to the council who created the public park. The house was demolished in 1927.”

“Cassiobury Park has been used as a filming location in a number of cinema films and television programmes due to its proximity to several major film studios such as Elstree studios. In 1997 Whippendell Woods served as a Star Wars filming location when it provided the backdrop of a forest on the planet Naboo which featured in the scene in Star Wars Episode I: The Phantom Menace, in which Qui-Gon Jinn (Liam Neeson) and his Jedi apprentice Obi-Wan Kenobi (Ewan McGregor) first meet Jar Jar Binks (Ahmed Best).”

An engagement photo shoot, e-shoot or also known as pre-wedding photoshoot, is essentially a short photo session conducted with us, usually 8 to 12 weeks before your amazing wedding. Pre-wedding photoshoots are intended to provide you with a fresh set of romantic images well before your wedding, to get comfortable in front of the camera, to establish rapport with your photographer, and to build rapport.

How long does a pre-wedding photoshoot take?

It really depends on the schedule, however 2 hours will fly by with lots of walking, posing and photography for your Cassiobury Park pre-wedding photoshoot.

While you’re searching for a wedding photographer in Watford, you’ll need someone who’s ideally located in Watford and knows the area.

You will be delighted with the photos you receive, and your new husband or wife will be happy, too. It’s important to get the right one for the budget and preferences. You’ll be happy you did. So, hire a Cassiobury Park pre-wedding photoshoot photographer from Watford who can make you feel at ease.

Contact us to book your pre-wedding photoshoot at Cassiobury park or anywhere else you’ve chosen.